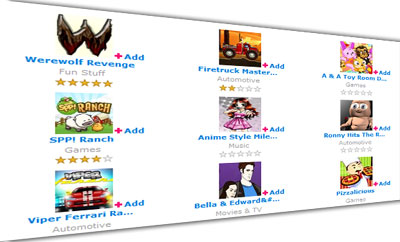 In an effort to revive a slowly-dying site, MySpace launched MySpace Games – a social gaming environment with new tools and functionality for users and developers.