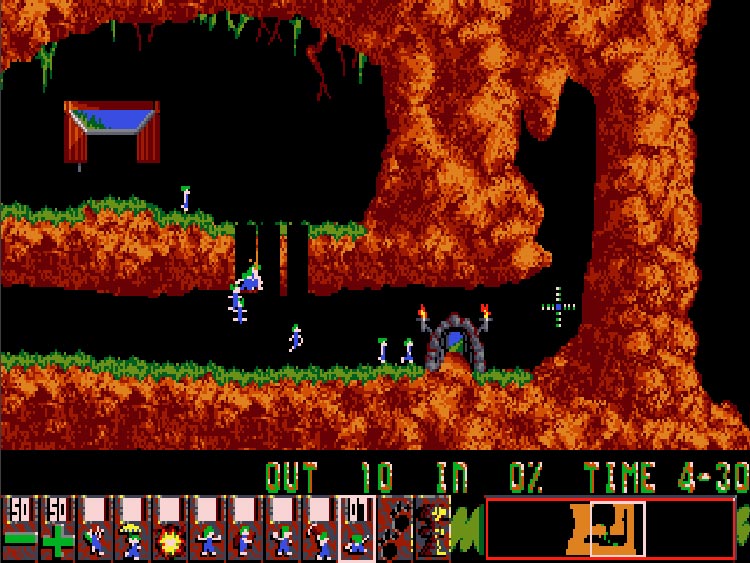 Growing up in the 80s and 90s was a lot of fun. It was the beginning of the computer games era, and creativity and originality ruled.

One of the most memorable games of the 90s was Lemmings. It came out in 1991, and became a hit with gamers and critics. Lemmings is estimated to have sold over 15 million copies between its various ports. The game is celebrating its 25th birthday these days.

You can play the game on your browser, or if you want – watch a 6 hour gameplay of the entire thing!

If you are into in-depth nostalgia, you can visit The Lemmings Universe – this site will definitely send you back to the 90s.