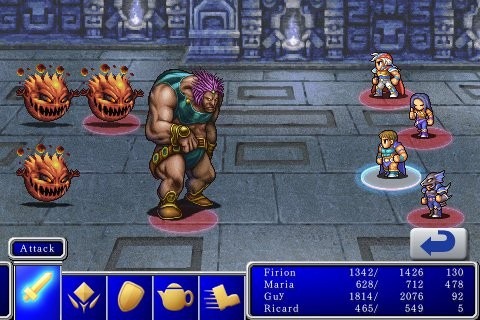 Square Enix, the company behind this extremely popular RPG, has announced that Final Fantasy will become an iPhone game. The company released some screenshots from the new-but-old game.

Price and release date of the game is unconfirmed at the moment.

The latest FF game, Final Fantasy XIII, will be released on March 2010.